Skinner & Associates employs experienced and dedicated attorneys that will fight valiantly for your rights throughout your case. We take a personalized approach to each client's situation and present every available option for you. We help you make educated decisions while taking the stress and worry out of your case proceedings.

Dan worked as a clerk and interim bailiff for the Honorable Judge Gregory Singer at the Montgomery County Common Pleas Court, and as an extern for the Honorable Justice Evelyn Lundberg Stratton at the Ohio Supreme Court. He also worked as a paralegal and office manager at a general practice law firm for almost 10 years before law school.

This winter, Dan will marry the love of his life, Melissa. Dan and Melissa have a poodle named Sophie, and attend Lifepoint Church in Lewis Center. Dan is also the oldest of eleven children. He enjoys spending time with Melissa, spending time with his family and friends, serving people, and watching and playing sports. 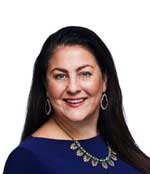 Melisssa's bio is coming in the future 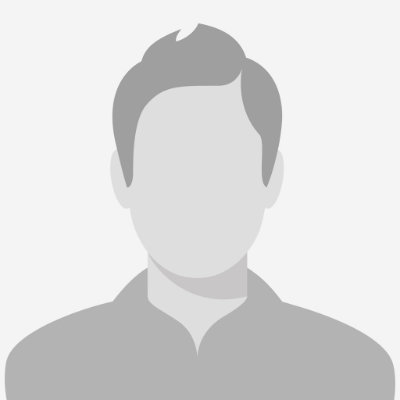 Joe began working as a law clerk for Skinner & Associates in October 2018, and transitioned to an attorney role after being sworn in in December 2020. He represents individuals and businesses in general areas of law.

During law school, Joe had a broad range of work experience in firm, court, and in-house settings. He was active in Christian Legal Society, including being part of the inaugural 2018 CLS Law School Fellows class, and led a community group through Cru for graduate and professional students.

Joe particularly enjoys spending time with people and invests his time in ministries and mission work both in the United States and abroad, wanting to see the people around him grow closer to God. He also enjoys reading, writing, hiking, playing music, baking, and playing and watching sports.

State of Ohio
Commonwealth of Kentucky